The Hall of Judgement: Crossfaith - The Artificial Theory for the Dramatic Beauty

Request: Crossfaith's The Artificial Theory for the Dramatic Beauty should be removed from The Horde while remaining in The Revolution.

This change would remove the Death Metal genre and Melodic Death Metal subgenre from this release.

Member Comment: "Crossfaith is known for their trance-metalcore sound, and while a couple songs in their debut EP/album have a bit of melodeath-like instrumentation, the rest isn't really like that. Kenta Koie's screams have more of a metalcore feel than death metal, and the instrumentation is also more familiar to metalcore with some of the heavy songs using breakdowns. I'd like to submit this release to the Hall with the proposal of removing it from The Horde while keeping it in The Revolution."

NOTE: Only members of The Horde and/or The Revolution can vote on this judgement. Once 15 votes of Yes or No have been entered, the Hall will make its judgement. 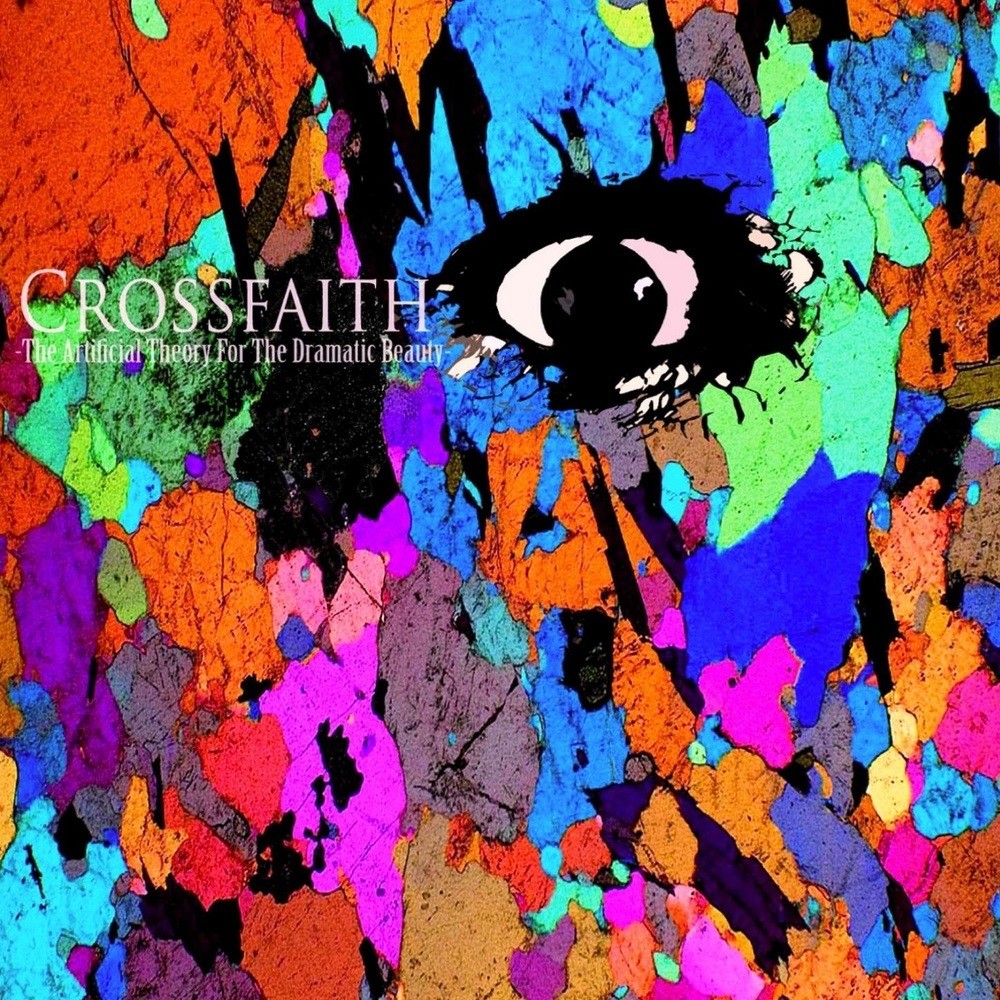