The Hall of Judgement: Persefone - Core

Request: Persefone's Core should be removed from The Horde while remaining in The Infinite.

This change would remove the Death Metal genre from this release.

Member Comment: "The melodic death/symphonic black metal elements are around but do not make one of Persefone's greatest masterpieces a death metal album. The amount of death in their progressive metal is only as much as other progressive bands like Between the Buried and Me, Opeth, and Disillusion. So I'd like to submit Persefone's Core to the Hall with the proposal of removing it from The Horde while keeping it in The Infinite."

NOTE: Only members of The Horde and/or The Infinite can vote on this judgement. Once 15 votes of Yes or No have been entered, the Hall will make its judgement. 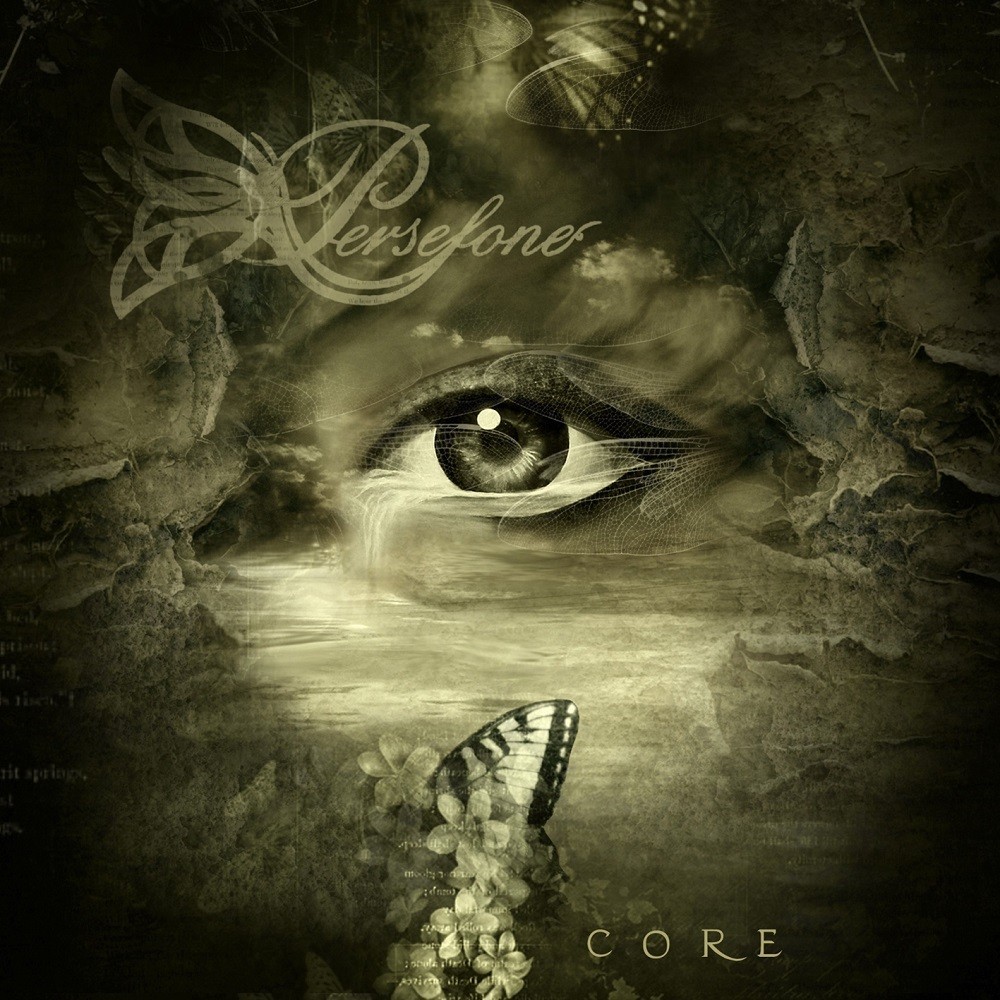