The Hall of Judgement: Cryptic Slaughter - Stream of Consciousness

Request: Cryptic Slaughter's Stream of Consciousness album should be considered Non-Metal and therefore removed from The Pit.

This change would remove the Crossover Thrash genre from the release.

Member comment: "Cryptic Slaughter's 1988 third album Stream Of Consciousness is generally lumped in with the crossover thrash crowd however I have to question it's metal credentials. Yes it's got the intensity of metal at times however it utilizes very few metal tools & sits far more comfortably under the thrashcore & hardcore punk tags in my opinion. For this reason, I'd like to propose it be removed from The Pit & added to Non-Metal."

NOTE: Only members of The Pit can vote on this judgement. Once 15 votes of Yes or No have been entered, the Hall will make its judgement. 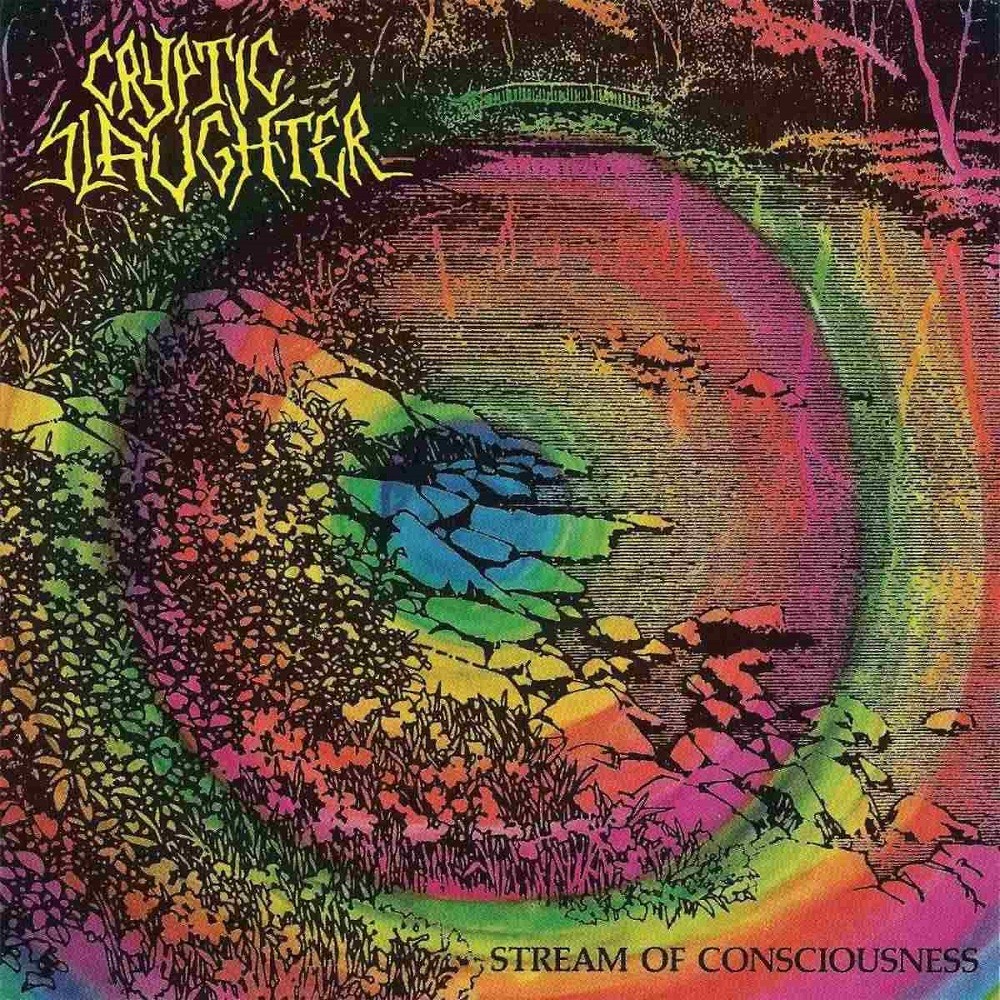