This change would remove the release from The Infinite while it would remain in The North. Note that there is a separate Hall request to add the Post Metal genre to the release, which would put it back in The Infinite.

Member Comment: "I'd argue that Mestarin kynsi isn't an avant-garde metal release & therefore should have that genre tag removed. There's no doubt that Oranssi Pazuzu have achieved a highly original sound here but the avant-garde metal tag usually refers to releases that have an inherent weirdness about them that I don't hear on Mestarin kynsi."

NOTE: Only members of The Infinite and/or The North can vote on this judgement. Once 15 votes of Yes or No have been entered, the Hall will make its judgement. 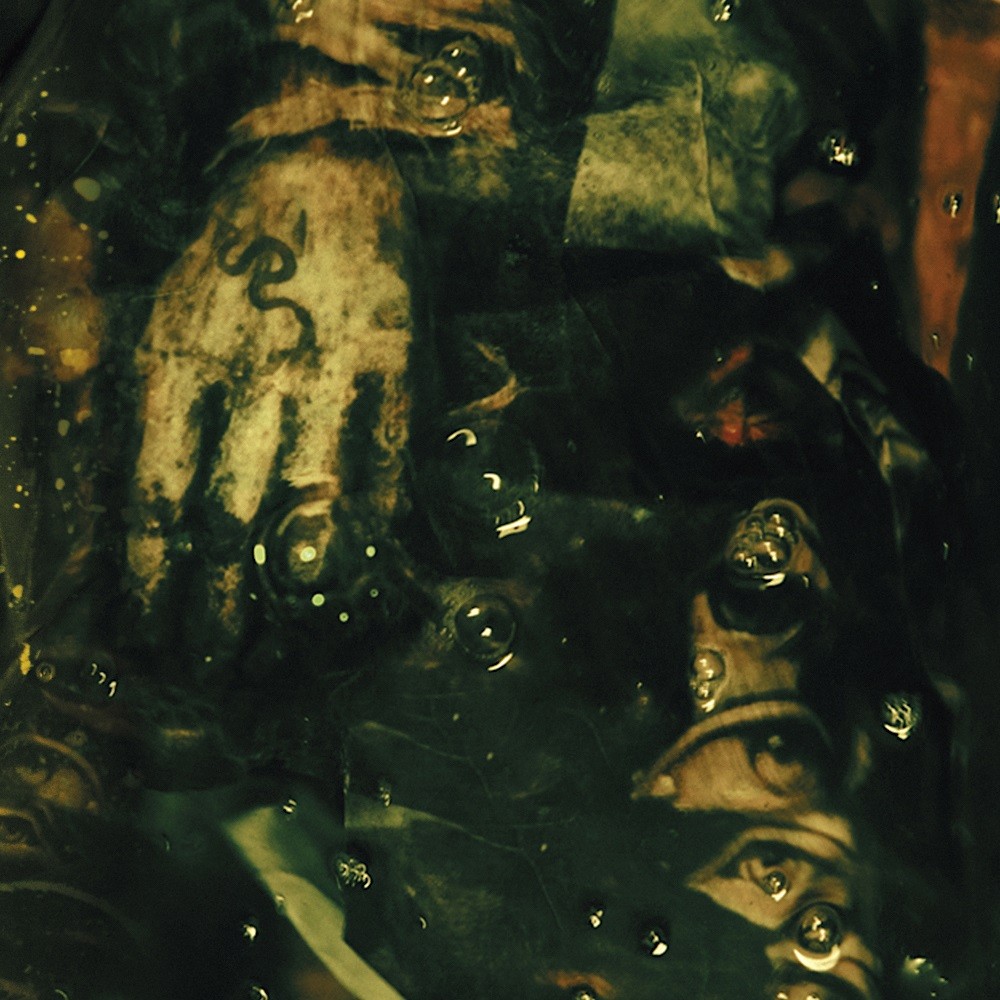