The Hall of Judgement: Culprit - Guilty as Charged

Request: Culprit's Guilty as Charged album should be added to The Infinite and removed from The Guardians.

This change would also remove the Heavy Metal genre from the release and replace it with Progressive Metal.

Member comment: "Despite generally being labelled as traditional heavy metal, I'd suggest that the lone album from Seattle's Culprit actually sits somewhere between progressive rock & progressive metal. So I'm proposing that it's removed from The Guardians & reallocated to The Infinite."

NOTE: Only members of The Guardians and The Infinite can vote on this judgement. Once 15 votes of Yes or No have been entered, the Hall will make its judgement. 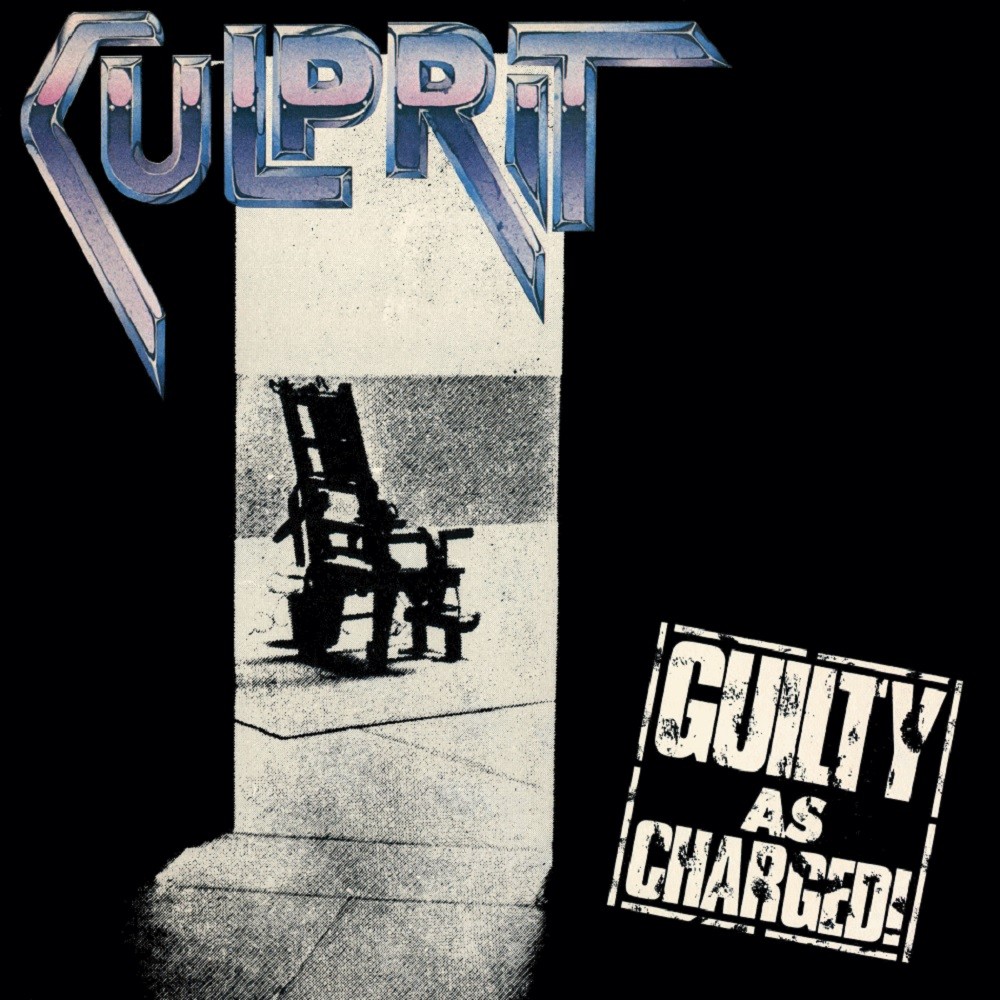