The Hall of Judgement: Bulldozer - The Final Separation

Request: Bulldozer's The Final Separation should remain in The Pit, but have the Speed Metal genre added to the existing Thrash Metal one

Member comment: "Bulldozer's 1986 sophomore album "The Final Separation" is generally regarded as a thrash metal release but I feel that there's just as much speed metal included so we should give it a dual tagging. There's some genuine black metal about a couple of tracks but it's not consistent enough to warrant it going into The North."

NOTE: Only members of The Pit can vote on this judgement. Once 15 votes of Yes or No have been entered, the Hall will make its judgement. 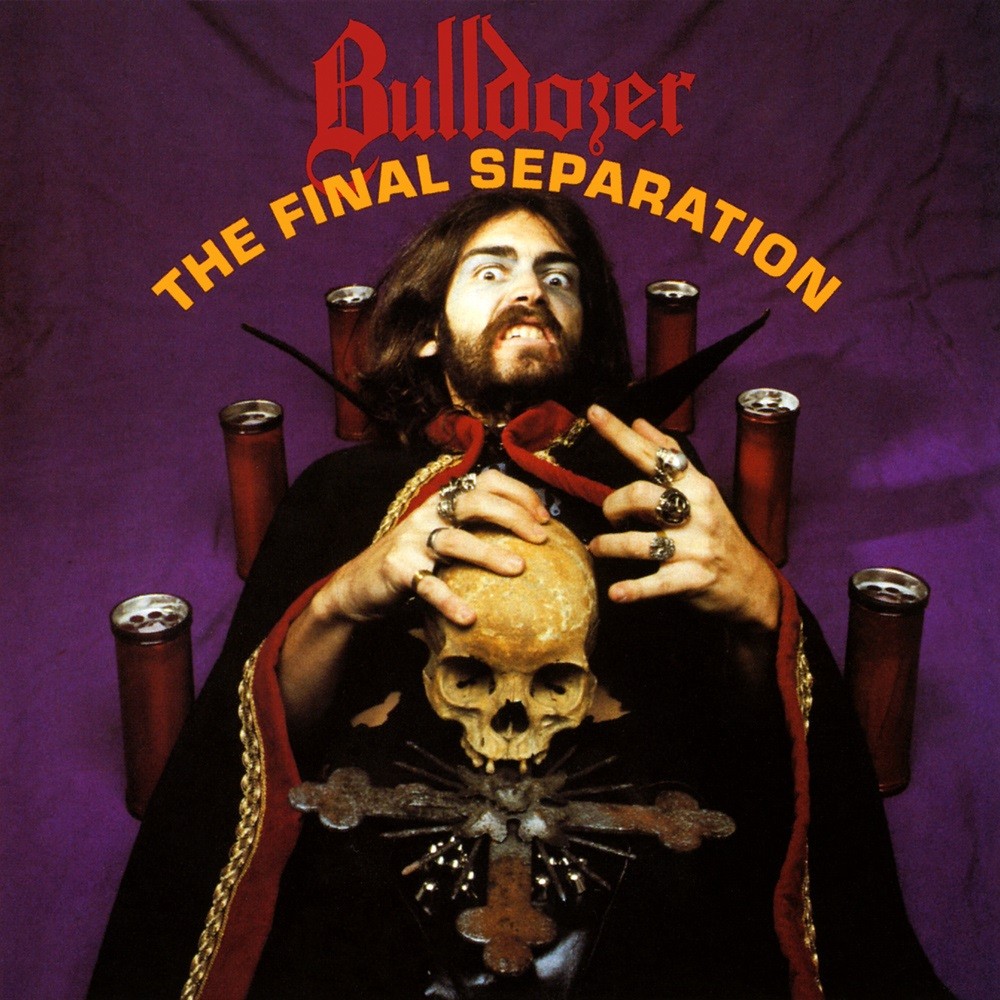