This change would remove the Heavy Metal genre from the release.

Member comment: "Rainbow's 1978 third album Long Live Rock 'n' Roll is far too blues based to be classed as anything more than hard rock (which is hardly a surprise given the title). Sure there are a couple of tracks that tap on the metal door but those are the exceptions rather than the rule so I'd like to see Long Live Rock 'n' Roll removed from The Guardians & labelled as Non-metal. "

NOTE: Only members of The Guardians can vote on this judgement. Once 15 votes of Yes or No have been entered, the Hall will make its judgement. 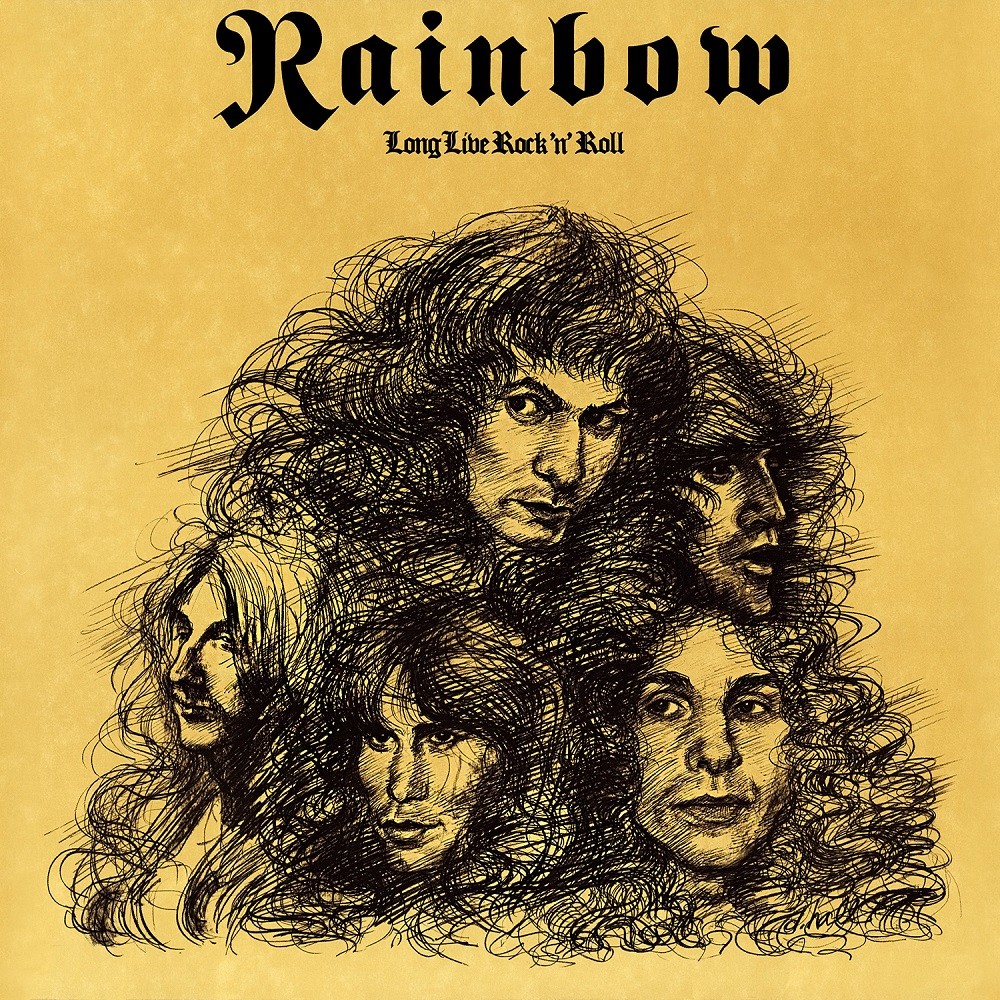