The Hall of Judgement: Centaurus - Centaurus

Request: Centaurus' self-titled album should be considered Non-Metal and therefore removed from The Guardians.

This change would remove the Heavy Metal genre from the release.

Member comment: "Centaurus' 1978 self-titled debut album is often touted as being one of the very first American metal records but those statements are clutching at straws in my opinion. This is a hard rock record & should be moved into Non Metal. "

NOTE: Only members of The Guardians can vote on this judgement. Once 15 votes of Yes or No have been entered, the Hall will make its judgement. 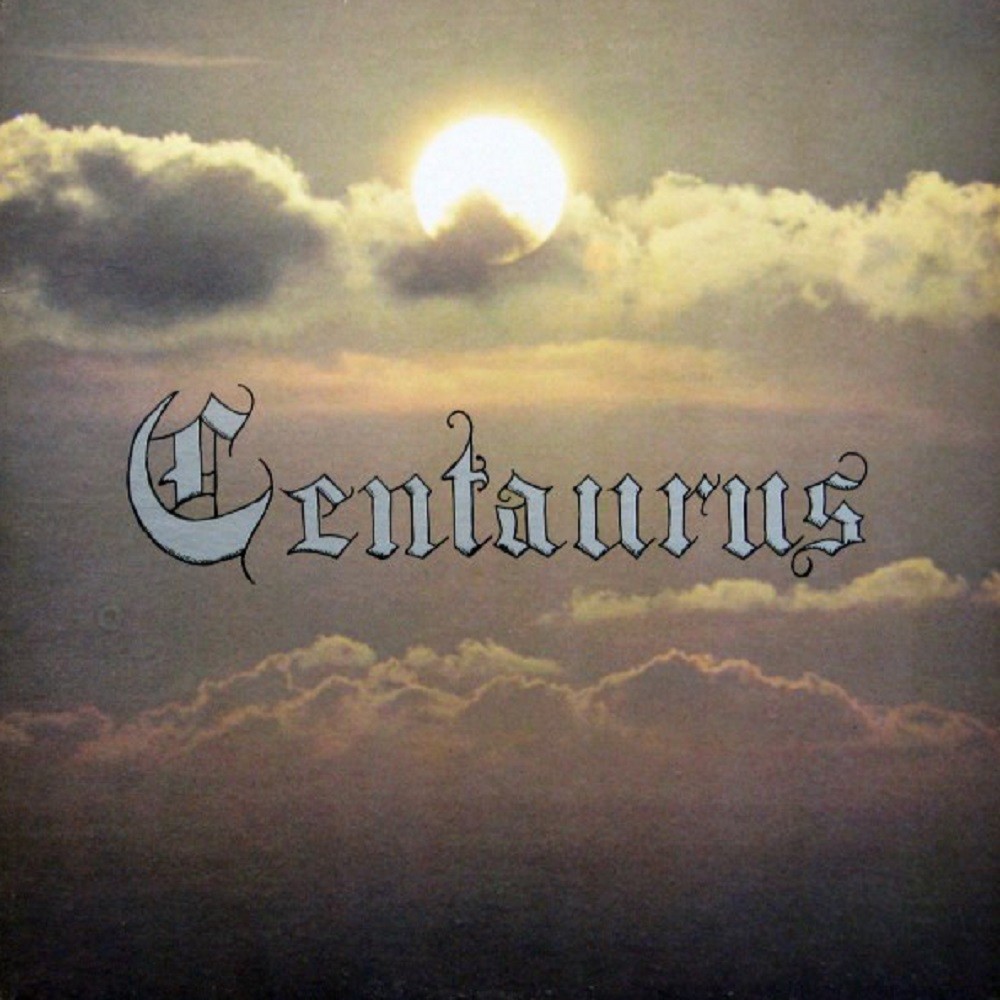