Request: Sanctuary's Refuge Denied album should be added to The Pit while remaining in The Guardians.

This change would add the Thrash Metal genre to the release.

Member comment: "The majority of the album is speedy thrash riffing/soloing alongside the classic heavy metal sound, similar to Nevermore's debut. Megadeth's Dave Mustaine does a guitar solo in one of the songs! Anyway, with thrash metal dominating much of the album, I'd like to submit Sanctuary's Refuge Denied to be added to The Pit while staying in The Guardians."

NOTE: Only members of The Guardians and/or The Pit can vote on this judgement. Once 15 votes of Yes or No have been entered, the Hall will make its judgement. 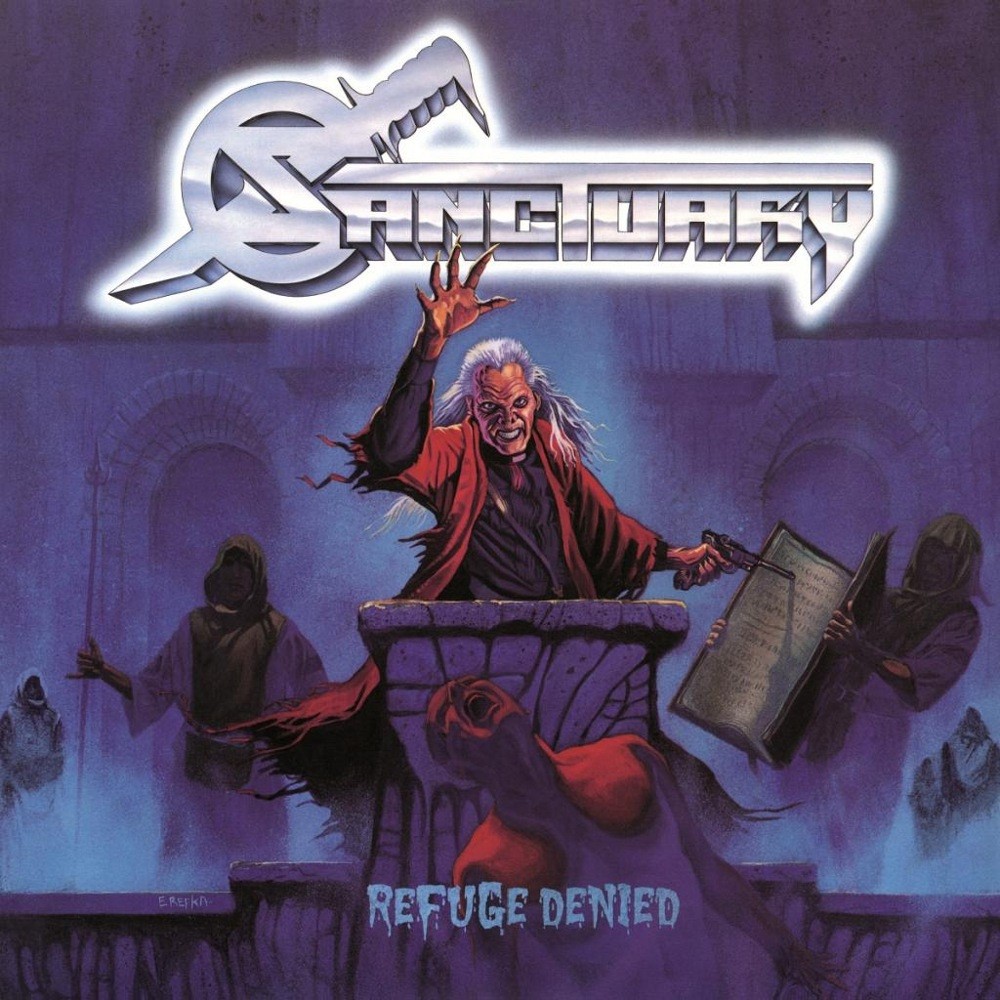