The Hall of Judgement: Trivium - Shogun

Request: Trivium's Shogun should remain in The Revolution, but be added to The Pit

Metal Academy comment (note that this is an explanation as to why the album isn't already attached to The Pit, and should not influence your vote): "shadowdoom9 is correct that this release currently has both Melodic Metalcore and Thrash Metal primaries on RYM. The reason this didn't carry across to Metal Academy is due to what we've labelled the 2 to 1 ratio. If a release's most clear-cut primary genre on RYM is metal, then it is applied on Metal Academy without question. For any additional metal primary genres, they must have at least twice as many Yes votes as No votes. In the instance of Trivium's Shogun, its most clear-cut primary genre is Melodic Metalcore (63 Yes, 23 No), so that genre is applied at Metal Academy. Its additional metal primary is Thrash Metal, but since the votes currently stand at 68 Yes, 38 No for that genre, it doesn't meet the 2 to 1 ratio. This rule was applied to make sure releases are attached to the most logical clan(s), rather than every clan that they are remotely connected to."

NOTE: Only members of The Revolution and/or The Pit can vote on this judgement. Once 15 votes of Yes or No have been entered, the Hall will make its judgement. 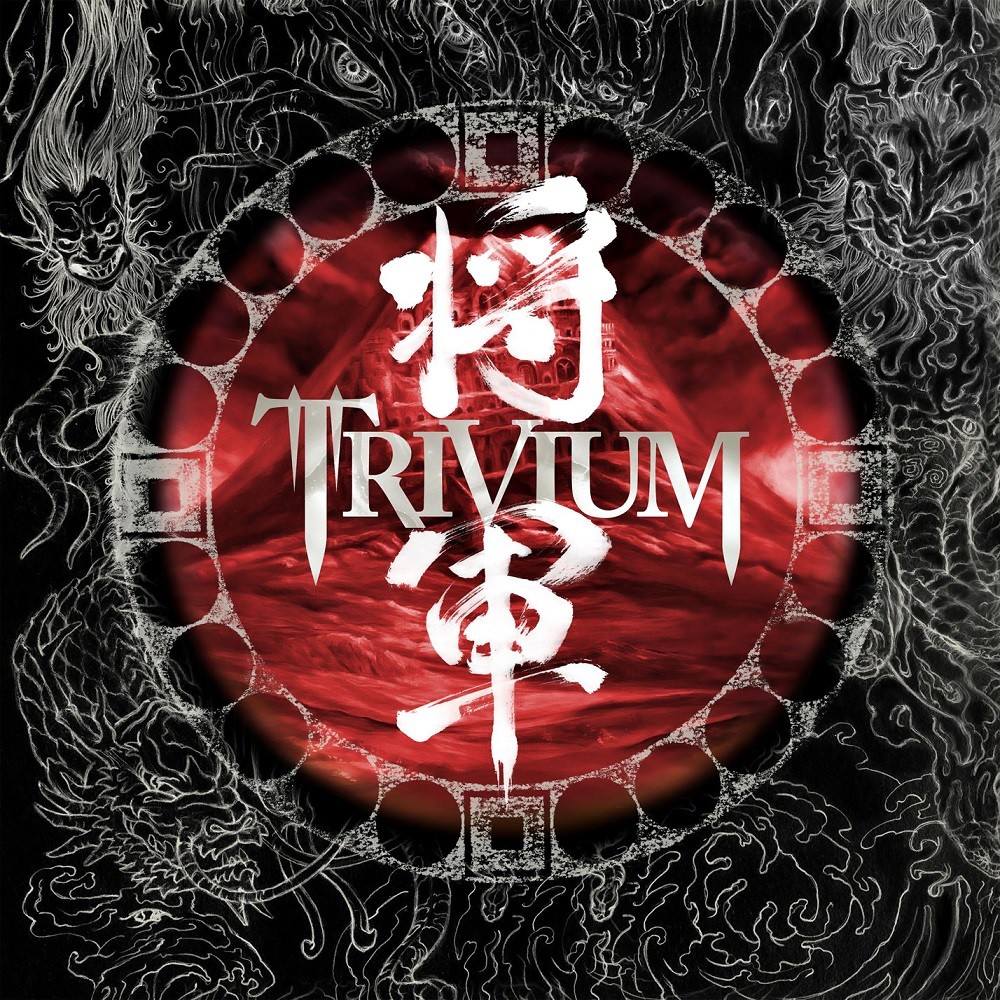